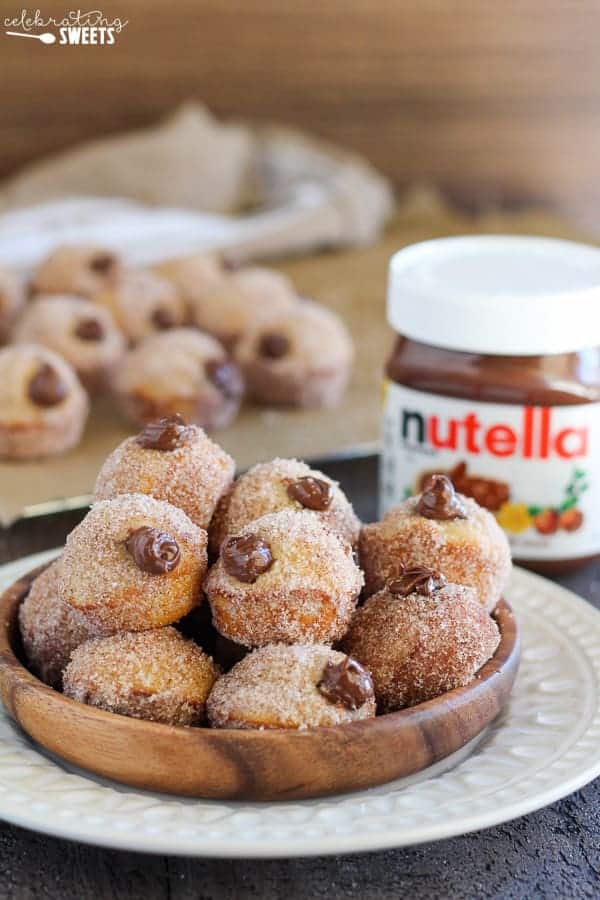 Here’s the thing – I started off with good intentions (and by good I mean “healthier”). These adorable donut holes are baked instead of fried. Yippee! But then I went and brushed them with butter, rolled ’em in cinnamon-sugar, and filled them with Nutella.

Just plan a liiiiiitle extra gym time this week. These things are so addictive. 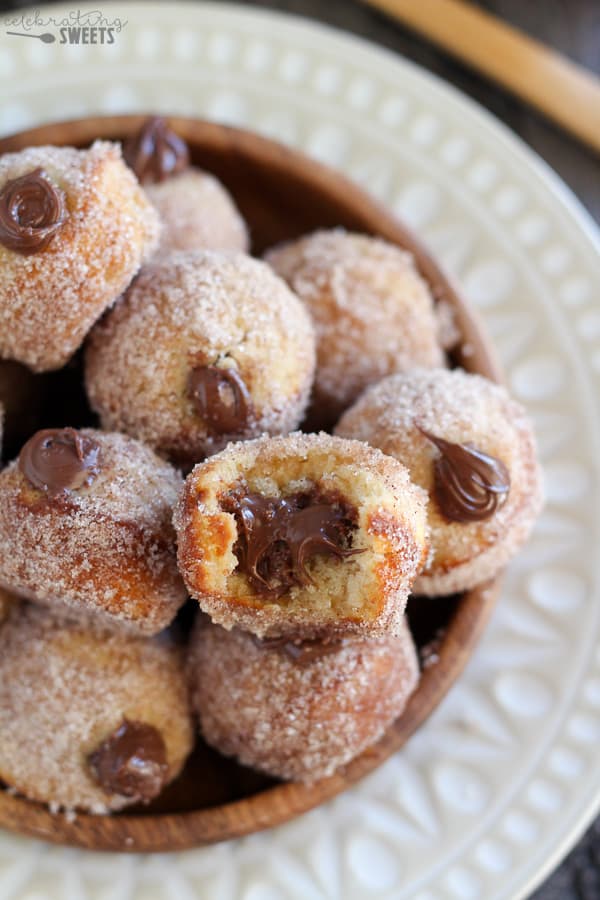 I totally lost count on how many I ate. Technically I could count the remaining donut holes and do the math, but I’ll skip the shame and say I ate “a few.” Also, I should note that I did start this week with the intention of consuming little to no refined sugar, and then I realized that tomorrow – Friday, June 3rd, is National Donut Day! So, I pretty much had to make donuts. I did this for you guys. 😉 That’s what friends are for, right? Nutella Stuffed Cinnamon Sugar Donut Holes for everyone! 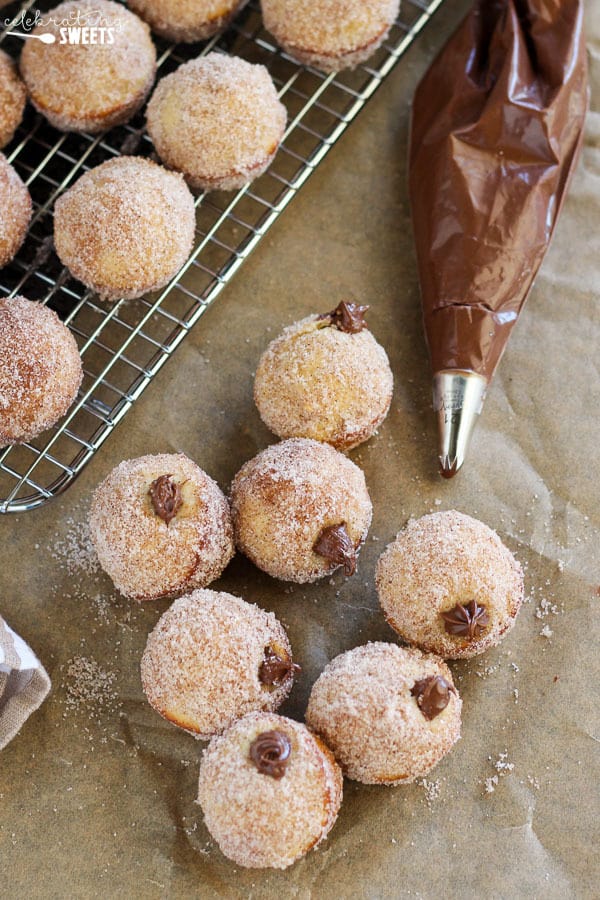 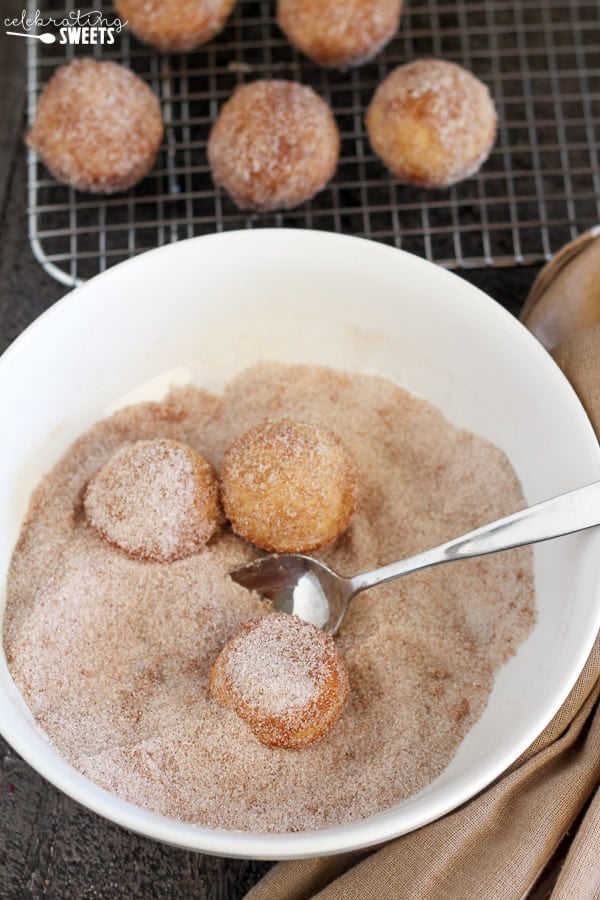 You can totally eat them just like that, or, you can put some Nutella in a piping bag and fill the donuts with a good sized dose of the creamy chocolate hazelnut spread. They’re great either way!

Breakfast, dessert, midday snack? All of the above? You choose. You will love these flavorful donuts/doughnuts (← which is it?). I’m going with donuts. It feels less fancy. 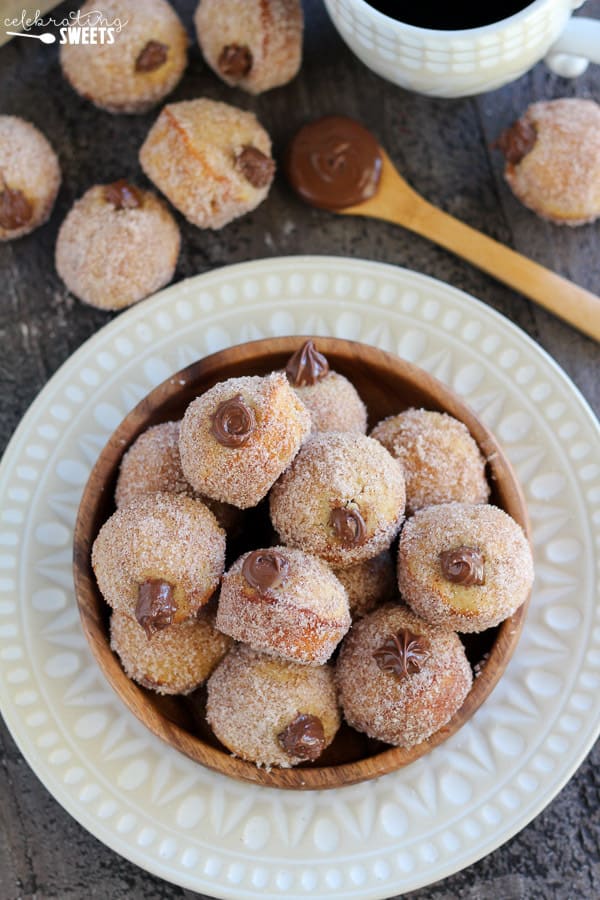 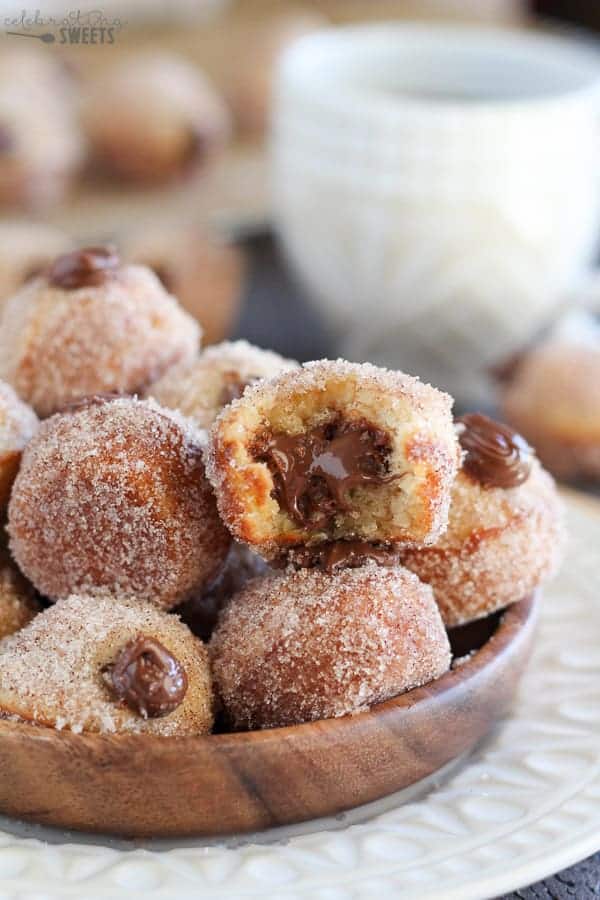 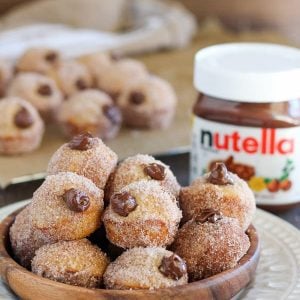 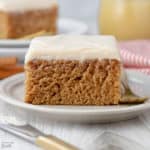 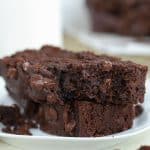 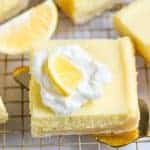 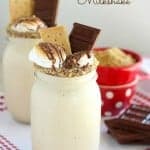 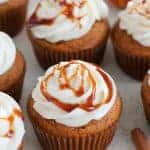 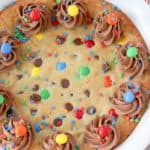 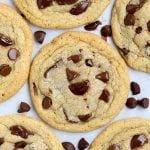 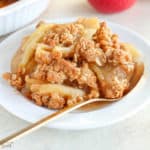