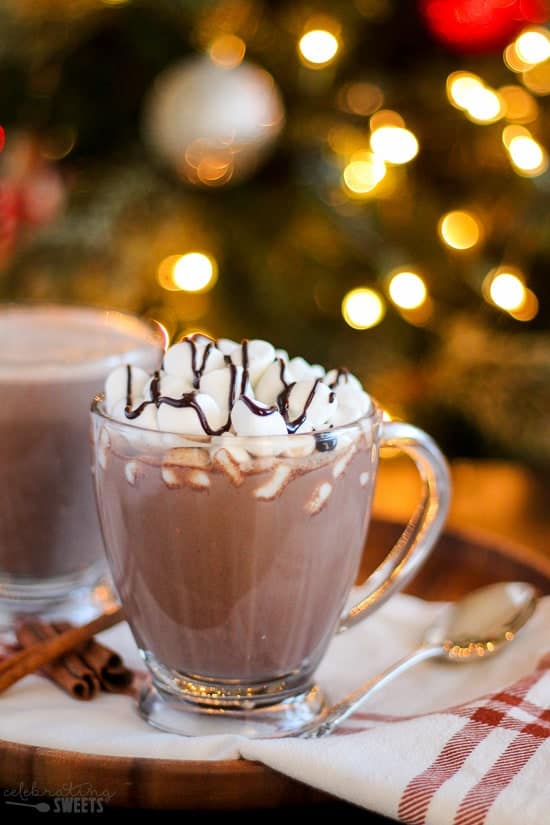 Hello! Here we are, about to ring in the new year. How are you celebrating? My New Year’s Eve will undoubtedly be exciting – I’m envisioning my couch, a good Netflix rental (suggestions?) and a big mug of Spiked Vanilla Cinnamon Hot Chocolate. Maybe followed by a White Russian? 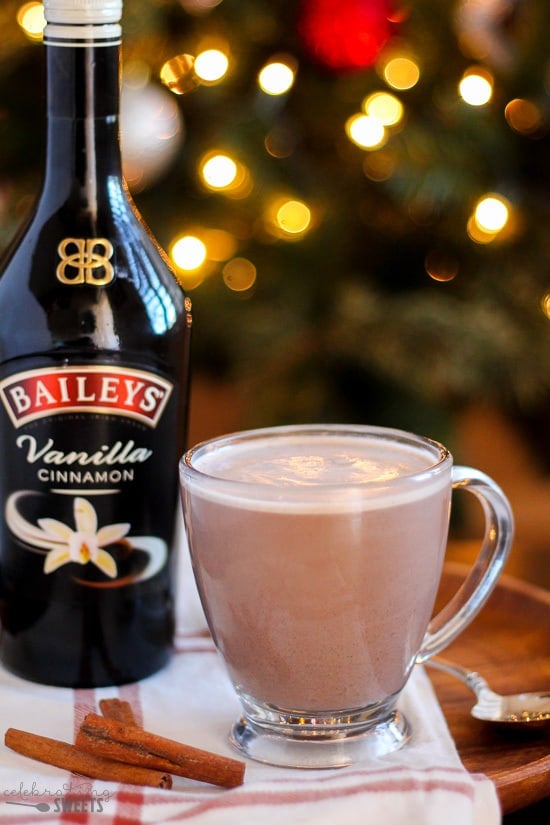 This homemade hot chocolate is super easy, and you’ll love the addition of vanilla extract and ground cinnamon. I finish the hot chocolate with a big splash of Vanilla Cinnamon Bailey’s Irish Cream. If you’d like an alcohol free version, just omit the Bailey’s. My parents have bought this Vanilla Cinnamon Bailey’s for the last couple of years and my family loves it. It’s also fabulous in a cup of hot coffee. YUM! 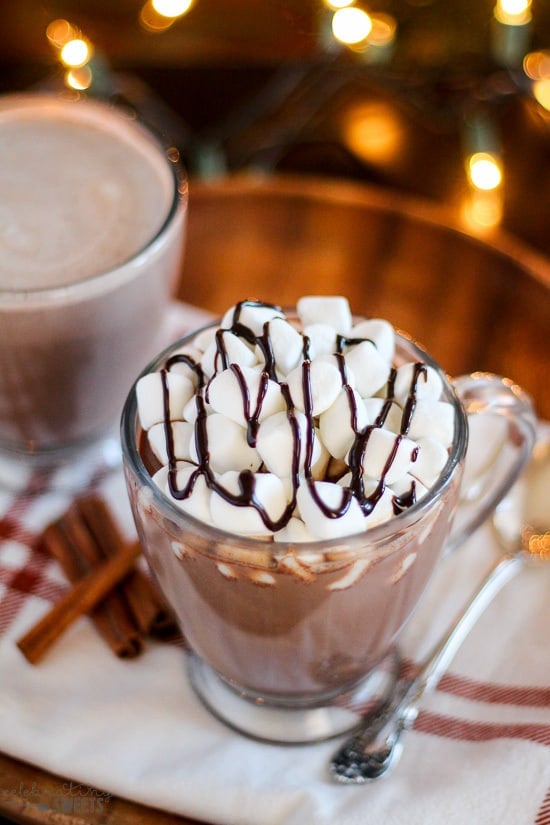 Whether you’re ringing in the new year at home or with a big group of friends and family, this Spiked Hot Chocolate is sure to keep you warm and satisfied. It’s a cozy treat for a chilly winter night. Have a safe and happy start to 2016!! 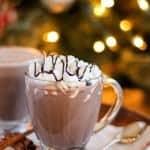 You could also add a splash of strong hot coffee to the hot chocolate. 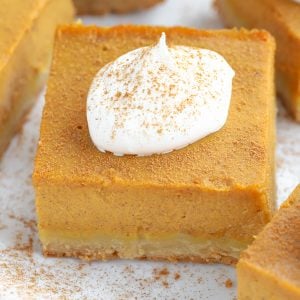 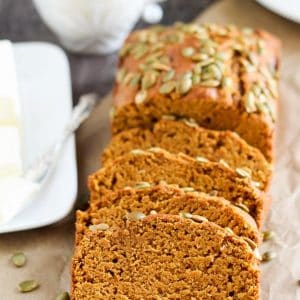 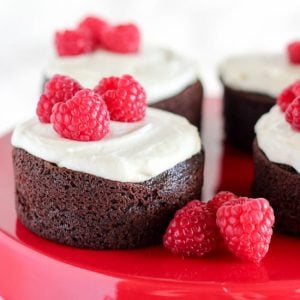 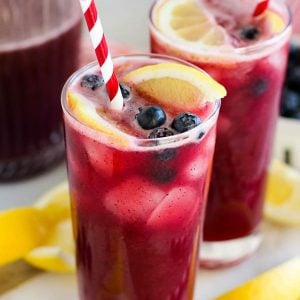 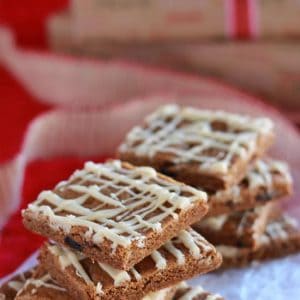