Home » How To (Cooking & Baking Resources) » Half and Half Substitute

Have a recipe that calls for half and half but you’re all out? With two ingredients you can make half and half. Use it for cooking, baking, adding to coffee, and more. It couldn’t be easier!

Half and half is one of my favorite ingredients. It makes homemade frosting extra luxurious, mashed potatoes super creamy, and it is delicious in coffee, icing, glazes, cocktails, and more.

What is half and half?

Half and half is a combination of half milk and half cream. It is thicker and creamier than milk yet not as thick and decadent as cream. It falls right in between milk and cream.

How to make half and half

You can make a small portion or a large portion, based on what you need. For example:

Evaporated milk as a substitute

If you do not have milk and cream to make your own half and half you can use evaporated milk as a substitute. Evaporated milk is milk that has had water content removed making it more concentrated than regular milk. You should be able to use this as a 1:1 substitute for half and half. I personally prefer the combo of cream and milk, but in a pinch evaporated milk will work.

Can you substitute half and half for heavy cream?

This depends on what the heavy cream is being used for. If you have a recipe that requires whipping heavy cream until it thickens and peaks form you will not be able to use half and half as a substitute. It doesn’t have enough fat and it won’t get thick enough to turn into “whipped” cream.

If you have a recipe that uses cream for creaminess and richness, such as cocktails, frosting, mashed potatoes, or dressing, you should be able to use half and half as a substitute with no problems.

Recipes using half and half

Half and half makes the custard for our French toast casserole extra rich, our sweet potatoes super creamy, and it adds a velvety texture to frostings, glazes, and drinks. You’ll find so many ways to use this easy substitute! 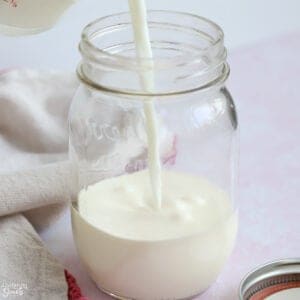 Half and Half Substitute 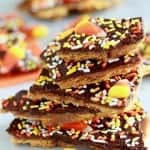 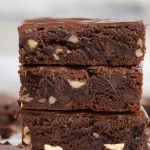 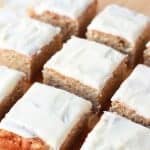 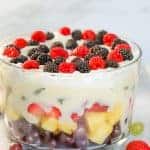 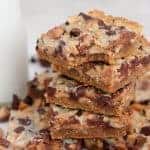 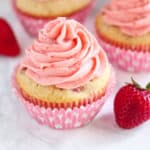 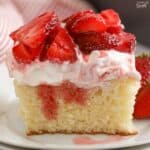 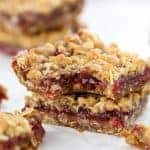 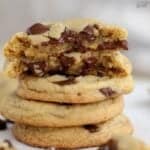